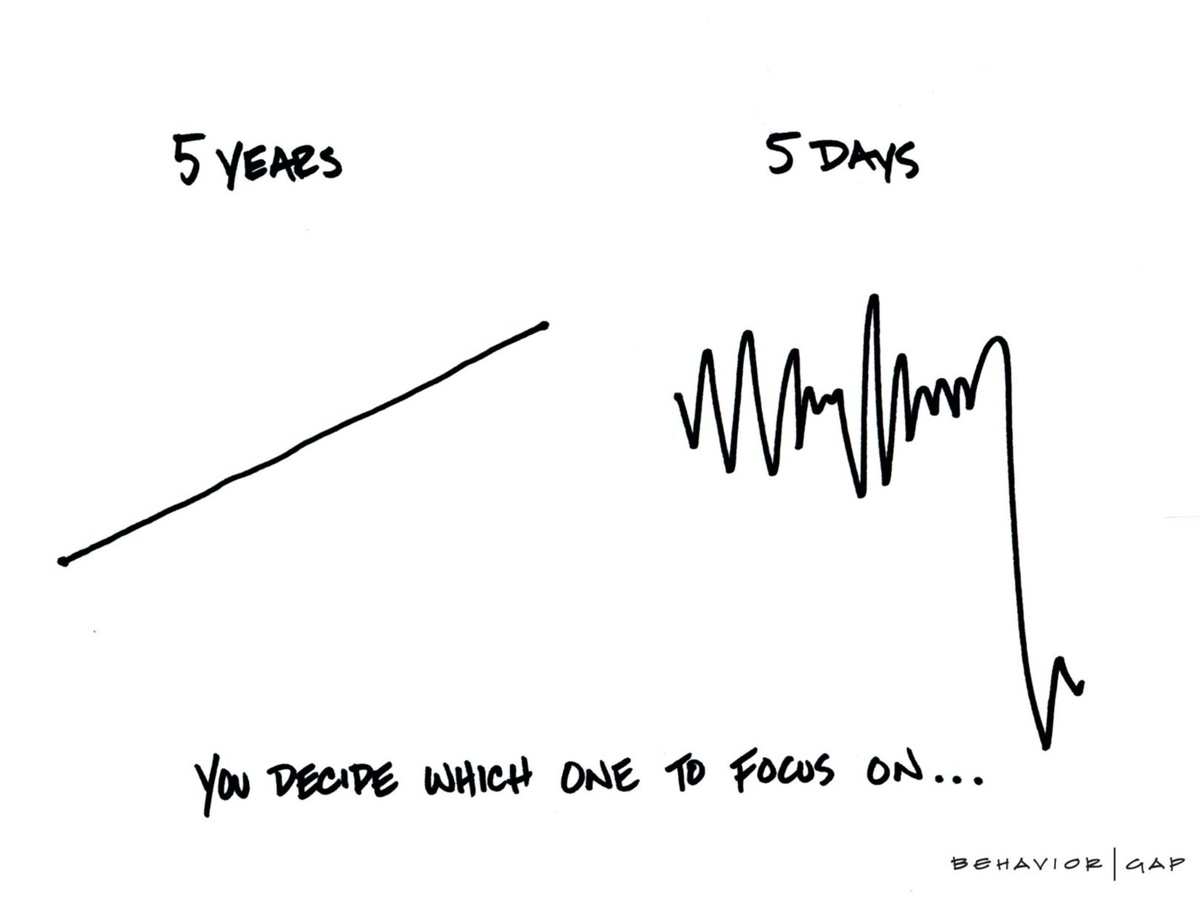 We have all heard the the saying, "Enjoy the Ride." When it comes to our current market, you are likely thinking this has been anything but enjoyable. However, with just a little bit of perspective, maybe the big picture will help us find some level of understanding as to why this statement could be relative to the market.

On March 9th, 2009, the Dow Jones Industrial Average (DJIA) hit a low of 6547 from a mid-October 2007 high of around 13,000! Some investors were devastated, acted irrationally, and exited the market after the damage had already been done into early '09. Fast forward 13 years and the index is around 30,000. There certainly have been some bumps in the road, but shouldn’t we be happy it has done so well?

Picture yourself back on that day in March of 2009. If someone had told you the DJIA would be around 30,000 towards the end of 2022, what would your reaction have been? Most would have been ecstatic! The problem? We first witnessed the DJIA reach 30,000 in 2020, prior to COVID, resulting in a market drop to nearly 18,000 in about 5 weeks. The index then hit new records, reaching to nearly 37,000 early this year and has since retreated to the 30,000 mark once again. It has been a rollercoaster to say the least and we are only human. We could easily let our emotion creep in during volatile times like these, but it is important to take a step back and gain some perspective. Ask yourself the question: are you worried about 5 days or 5 years?